Michael Jordan is mostly considered as All-time basketball greatest. Younger NBA fans started to doubt that fact and many of them think LeBron James is better. So we tried to use stats for comparison because numbers never lie.

You can’t trick the stats

Many of basketball analysts and journalist look at the numbers when comparing players, coaches, results and history. The thruth is that numbers don’t lie but with conservative approach we could say that Robert Horry is better player than Michael Jordan because he has 7 championship rings. Big Shot Bob was great player but individually he is not anywhere near LeBron James. NBA fans often compared Kobe Bryant’s game with Jordan’s. Even Toni Kukoc recently said that Kobe was great but he is Michael’s copy. MJ’s background story and the way he managed to win in most competitive basketball era ever is what makes him to be considered as All-Time great! After Kobe came LeBron who spent years in Cleveland where he failed to reach success. After “The Decision” to move his talents to Florida alongside with Chris Bosh & Dwyane Wade, self-proclaimed King won two championships after four finals appearances. James went back home and he managed to win after thrilling comeback in 2016 NBA finals when they went back from 1-3 deficit. Cavs directed historical comeback, and LeBron secured his Hall of Fame spot with Orlando Bubble title in 2020 with Los Angeles Lakers.

When it comes to statistical comparison Jordan could be considered as better after winning six titles and it’s important to emphasize two 3-peats. On the other hand, loyalty should not be neglected as Jordan won all of his rings with the Bulls while LeBron formed Big 3 with the Heat, came back to Kyrie Irving and invited Anthony Davis to join him with Lakers.

Endurance is definitely on LeBron’s side as he is currently sucessfully playing his 18th NBA season with the Lakers and he is not looking as soon to retire player. According to stats center at NBA’s official website, James scored more points and he is better at other stats lines as assists and rebounds. During years King James worked on his body during every offseason as he is along with Cristiano Ronaldo living proof how to last for a decade at superstar level. LeBron spent milions over his diet plan and healthy lifestyle in general. With great shape comes flexibility. LeBron managed to transfer flexibility at the court as he is now spending most of his playing time at the point guard position. After many great individual scoring performances James could now be considered as pass first player.

Jordan’s arguments – Why is MJ considered as basketball GOAT?

Michael Jordan is ideal example of perfect basketball players with his height, speed and technical abilities. MJ collected experience as great individual during starter years but showed dramatical improvements after Phil Jackson took head coach role. Along with Scottie Pippen, Michael formed greatest basketball duo to ever play the game. Both of them proved that basketball is team sport and they couldn’t reach success without each other. Mr. Air showed greatness every night on both ends as he is also considered as one of the best perimeter defenders ever. With his attractive playing style Jordan had huge impact on basketball’s popularisation during the 90’s & and especially during Barcelona’s Olympic Games in 1992 (with Dream Team). Clutch plays and notable moves are one of the most common things that made Jordan so famous. Game winning shots, poster dunks, high-fly layups popularised game all over the world and everyone started to copy and idolise Michael Jordan. 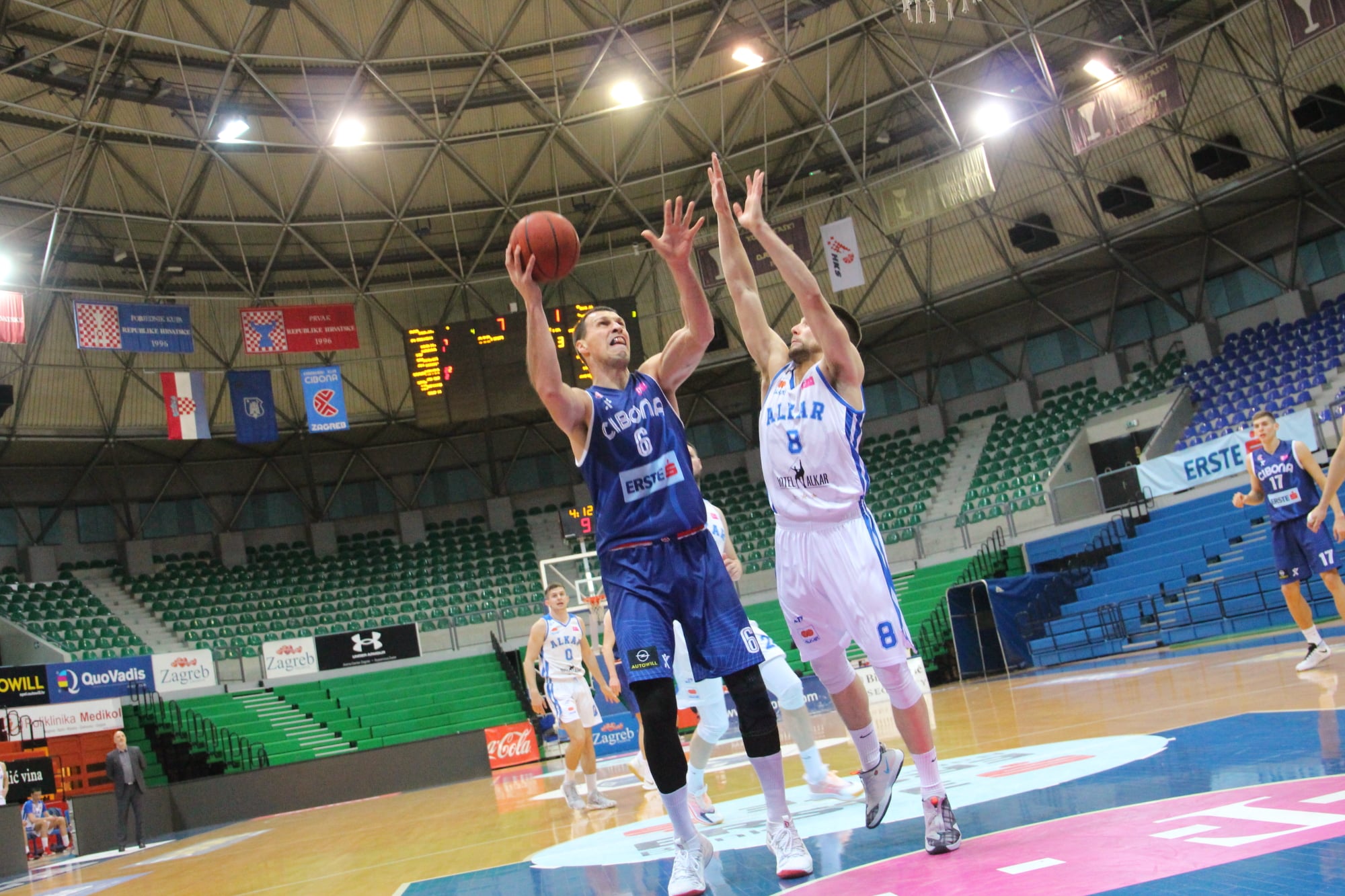 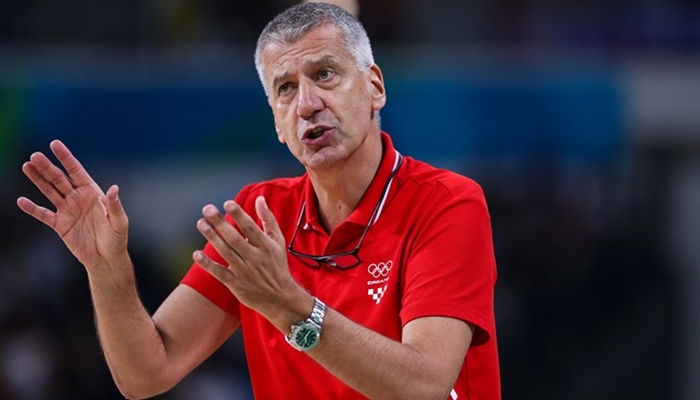