Following the announcement of the Brooklyn Nets, the expected official seal of the deal between Mikhail Prokhorov and Joe Tsai from the NBA’s Board of Governors was announced on Wednesday. The minority stakeholder of the organization previously agreed with Prokhorov to purchase the remaining shares.

“We are thrilled that Joe Tsai is becoming the principal owner and governor of the Brooklyn Nets,” said NBA commissioner Adam Silver, “In addition to being a passionate basketball fan, Joe is one of China’s preeminent internet, media and e-commerce pioneers and his expertise will be invaluable in the league’s efforts to grow the game in China and other global markets.” 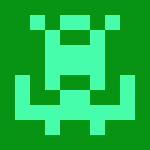 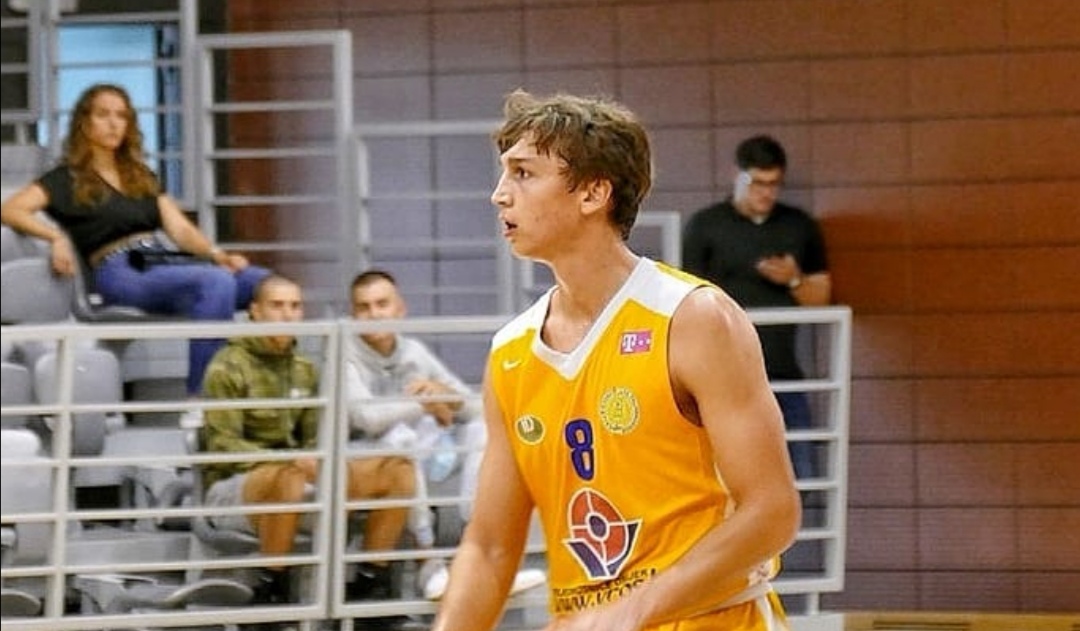 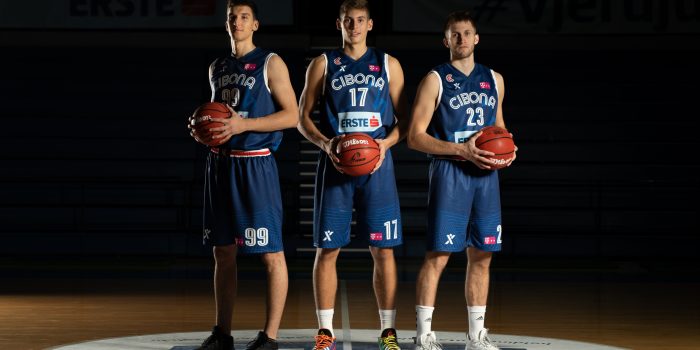